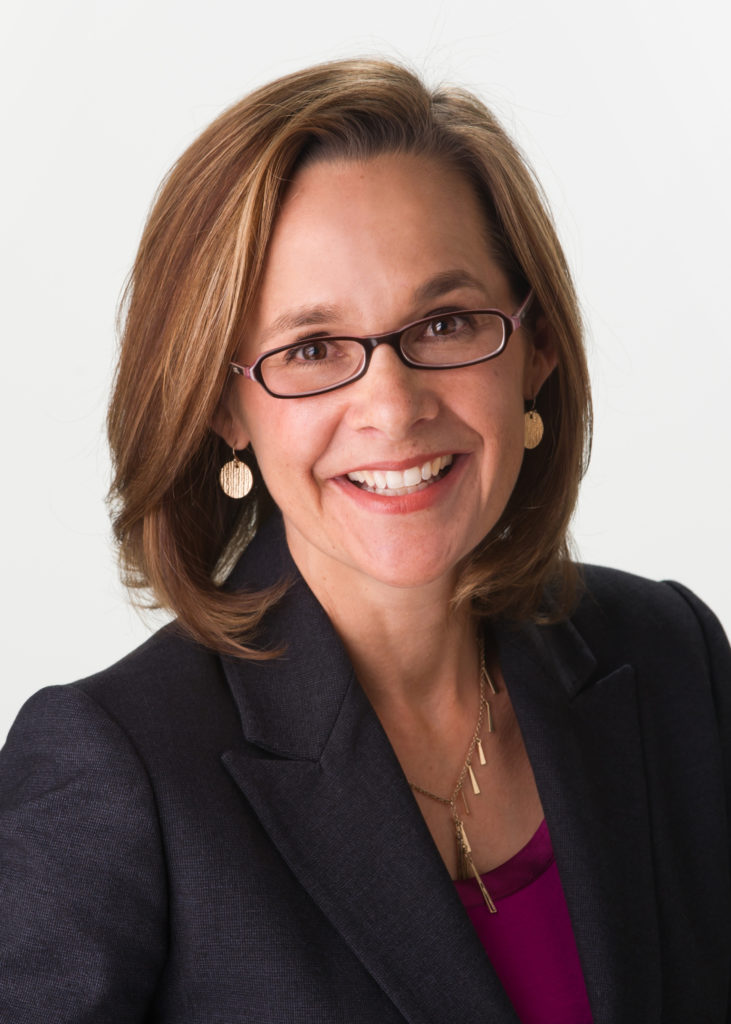 When Valerie Greenhill’s daughter, Sophia, was in the sixth grade, the big project of the year was the middle school science fair. Sophia had recently transitioned to her new middle school from a local, K-5 montessori school, where she was in the habit of working on projects that require self-directed work.

Sophia worked on her science fair submission diligently for weeks, putting a lot of thought and care into how it was constructed. But, after she brought it in, the only feedback she received was a letter grade of “A.” Greenhill was stunned.

“Because of my profession and because I don’t want my daughters to detest me, I am very careful about sharing any concerns I might have about their schooling,” said Greenhill, who is a mother of two girls and president and co-founder of EdLeader21, an organization that helps district and school leaders scale and sustain 21st century education practices system-wide.

In this case, she thought about whether this was one of those moments to register a concern and decided she couldn’t ignore it.

“This illustrated a couple of things,” she said. “Even in places where mastery-type work is going on, our systems have this amazing ability to boil it down to a single summative moment that means almost nothing to the student.”

Greenhill encouraged the teacher to provide some feedback about why her daughter had earned an “A,” and the teacher happily provided written comments. But Sophia was the only student who received that type of feedback.

“Our teachers are held back by this systemic focus on grades and rank,” said Greenhill. “Sophia’s teacher is a gifted, mastery-based teacher in every other part of her teaching. It’s not the teacher’s fault, but the school and system are not always in line with what we now know helps students to do their best work.”

A national network of Battelle for Kids, EdLeader21 works with its 200 members, mostly public schools, to better prepare all students with “the 4Cs” of critical thinking, collaboration, creativity, and communication. A common, high-impact practice in the network is for districts to develop a Portrait of a Graduate. The process involves engaging a diverse group of stakeholders in the community to identify the most important knowledge and skills their graduates should possess. What results is a locally-ratified Portrait of a Graduate that serves as the district’s “North Star” for student outcomes.

“The Portrait of a Graduate is energizing and clarifying for the entire community. It allows a district to build political will for change and establish clear expectations for students across the system,” she said, citing “critical thinking” and “collaboration” as two of the most common priorities in communities she visits.

Greenhill, who joined MTC’s Board of Directors in March, says MTC shares her focus on developing new thinking and tools for how young people can be better prepared for college, career, life, and citizenship in the 21st century. According to Greenhill, these are urgent priorities for all leaders in education.

“Our nation’s over-emphasis on scores and rankings is a disservice to our students and our society,” she said. “We need to establish a clearer vision for what students should know and be able to do to thrive in the 21st century. MTC is working on a key part of this puzzle—targeting how our crediting and transcript system needs to improve.”

In line with MTC’s work with a range of private and public schools across the country, Greenhill says there needs to be an ongoing focus on scale and sustainability as educators work together to improve student readiness for college, career, life and citizenship.

“It’s not enough to prove that innovations in teaching and learning can occur in a few ‘jewel-box’ environments where the conditions are advantageous,” she said. “All students, whether they are in public, independent, charter, or home schools, require our collective leadership.”

Another important issue to consider? “Parents,” she said. “Parents can be the biggest champions for this kind of change, but the college admissions process is highly sensitive. Building engagement with parents is critical.” 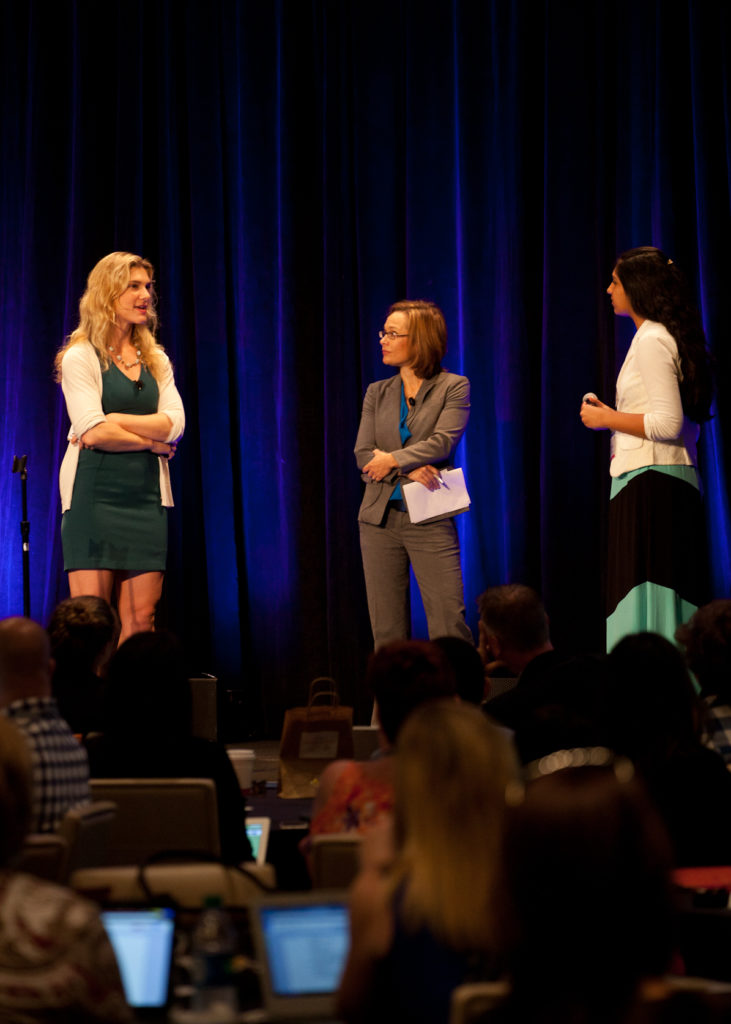 In describing what the “21st-century student” looks like, Greenhill talks about students who are engaged, who collaborate well, and who are motivated to deepen their knowledge and “seek to know what they don’t know.” Focusing on high-quality projects that address novel problems and result in solutions presented to authentic audiences are common in EdLeader21 districts.

“We face complex social, political, scientific, health, and environmental problems that need to be solved,” said Greenhill. “Changes in society demand that we improve our vision of ‘student readiness’ for the world our students will inherit: a global, knowledge-based economy that emphasizes ideas and innovations.”

She also emphasizes the need to consider future generations.

“Imagine how complex the world will continue to become for future generations of children. How can we develop this generation in a way that strengthens the opportunities for their children?”

So what does “good” mastery learning look like to Greenhill? She points out that it is most important to ask instead “what does it look like to whom?” Often the conversation hinges on what it looks like to teachers, to curriculum and assessment professionals, or to college admissions officers. These are important, she says, but the starting point should always be with students.

“Educators need to challenge themselves to focus less on what mastery learning looks like in curriculum and instruction and more on what it looks like for students,” she said. “For the Mastery Transcript, this means using backward mapping to capture what mastery means from the student point of view and staying relentlessly focused on the student experience and student outcomes.”