Transforming Assessment, Curriculum, and Beyond 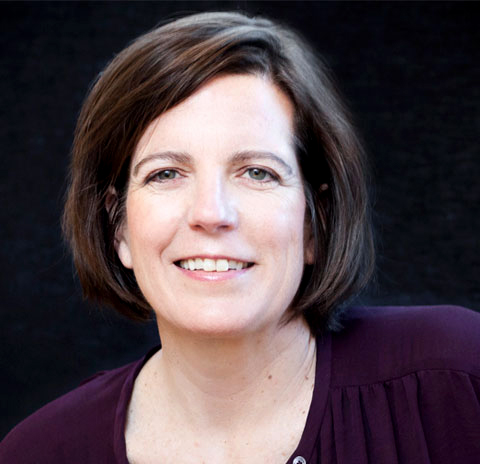 Recently our CEO, Stacy Caldwell, participated in Redesigning School's podcast series--and shared good news about MTC's inaugural year of piloting the Mastery Transcript during 2019-2020, including especially the first round of students using the transcript to apply to college and how colleges have responded to the new transcript.

“In terms of an initial year [of students using the Mastery Transcript for college admissions]...it's everything we could have hoped for…folks are engaging in the transcript….students are having success using the transcript to get into colleges.”

During the 2019-2020 MTC Pilot Year, four member schools sent out Mastery Transcripts to a wide range of two and four-year colleges and universities. Dozens of colleges and universities reviewed applicants with Mastery Transcripts and all were able to use it as part of their admissions process. As of this update, MTC has gathered information on at least 85 offers of admission from more than 50 colleges (editor's note: numbers have grown since the podcast aired and will continue to increase as data rolls in), including Arizona State, Auburn University, CalTech, Colorado State, Harvey Mudd, Merrimack College, Northeastern University, Reed College, University of Washington, University of Vermont, and Worcester Polytechnic Institute, among numerous others.

In the coming year, MTC will triple the number of member schools using the Mastery Transcript, and research efforts will continue to increase. MTC is conducting surveys of college admissions officers on their direct experiences with the transcript and have connected with numerous other admissions offices who have expressed support for the new transcript, ranging from Brown University to University of Michigan. The great news is that not a single college has said they could not use the transcript for admissions.

MTC is working with representatives from leading colleges and universities, as well as other higher-ed partners, to support sustainable change in higher education admissions. MTC's Higher Ed Advisory Group members are from a range of colleges throughout the country. The consortium's transcript development team is also conducting extensive user testing with numerous other colleges of different types and sizes. MTC offers colleges an alternative to the traditional transcript: one that offers more nuance and depth than grades and GPA’s, while still providing consistency and validity for admission purposes.

Are you interested in becoming a member of MTC? We’d love to hear from you, and set up an initial conversation. By joining MTC, you can be part of a dynamic network of schools that are leading the way to reimagining high school.

Get in touch today with Ben Rein at rein@mastery.org. Current MTC members are encouraged to log in to our members-only platform, community.mastery.org, for ongoing conversations and feedback. 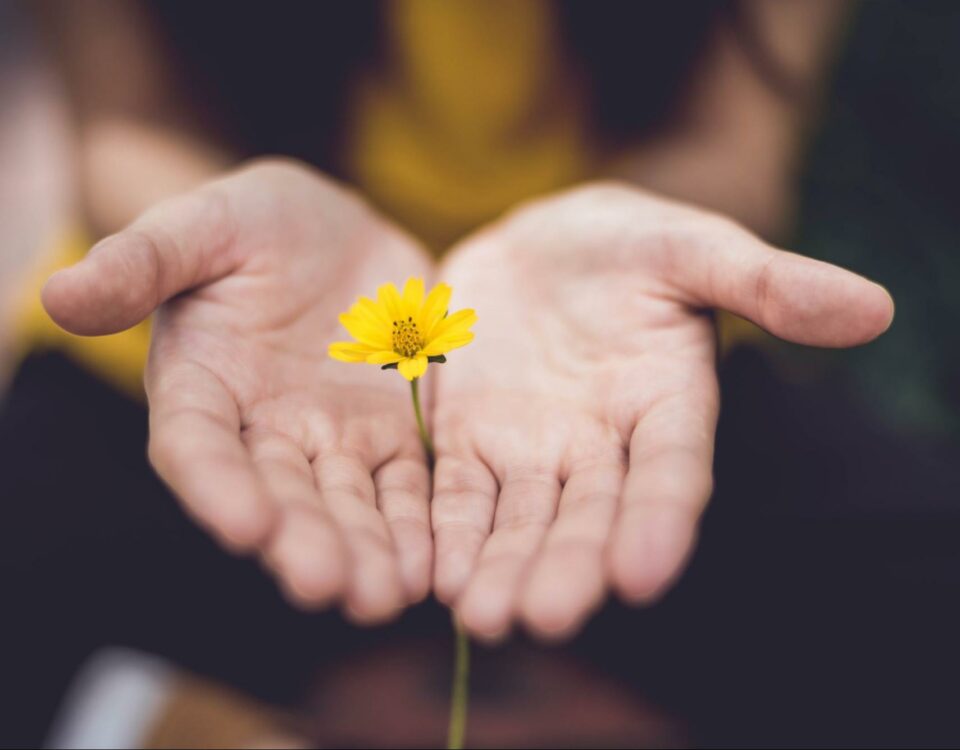