The Edward E. Ford Foundation has awarded a $2 million Collaborative Innovation Grant, the largest single grant in its 60-year history, to The Mastery Transcript Consortium (MTC), a collective of high schools organized around the development and dissemination of an alternative model of assessment, crediting and transcript generation.

In May 2017, Mastery Transcript Consortium™ (MTC) was awarded a $2 million grant by The Edward E Ford Foundation.

“With the support this grant provides and the endorsement it constitutes,” noted MTC Founder Scott Looney and Interim Executive Director Patricia Russell, “the MTC just received a big gust of wind in our sails.” The $2 million from the Foundation will match the $2 million the founding schools have pledged to raise for the Mastery Transcript’s technology platform.

The Mastery Transcript Consortium™ (MTC) remains profoundly grateful to the EE Ford Foundation and its Executive Director, John Gulla. The Foundation’s mission is in part “to challenge and inspire [independent schools] to leverage their unique talents, expertise and resources … by encouraging collaboration with other institutions.” In its almost 60-year history, the Foundation has made grants totaling more than $120 million to more than 800 different schools and associations.

The Foundation recognized that The Mastery Transcript is a bold concept. “In terms of communicating student progress and achievement, the standard high school transcript is as limited as it is widely used,” Gulla said. “The MTC hopes to change how teachers teach and fundamentally to alter the relationship between preparation for college and college admission for the betterment of students. The EE Ford Foundation is pleased to be able to support their work with this grant.”

Coming just two months after the MTC officially launched, the EE Ford Foundation’s grant served as a deeply encouraging sign and a critically important influx of financial support. “It will enable us to take our concept to reality on a timeline to serve more students more quickly,” Looney said at the time. “We are honored to be a recipient of this Collaborative Innovation Grant.” 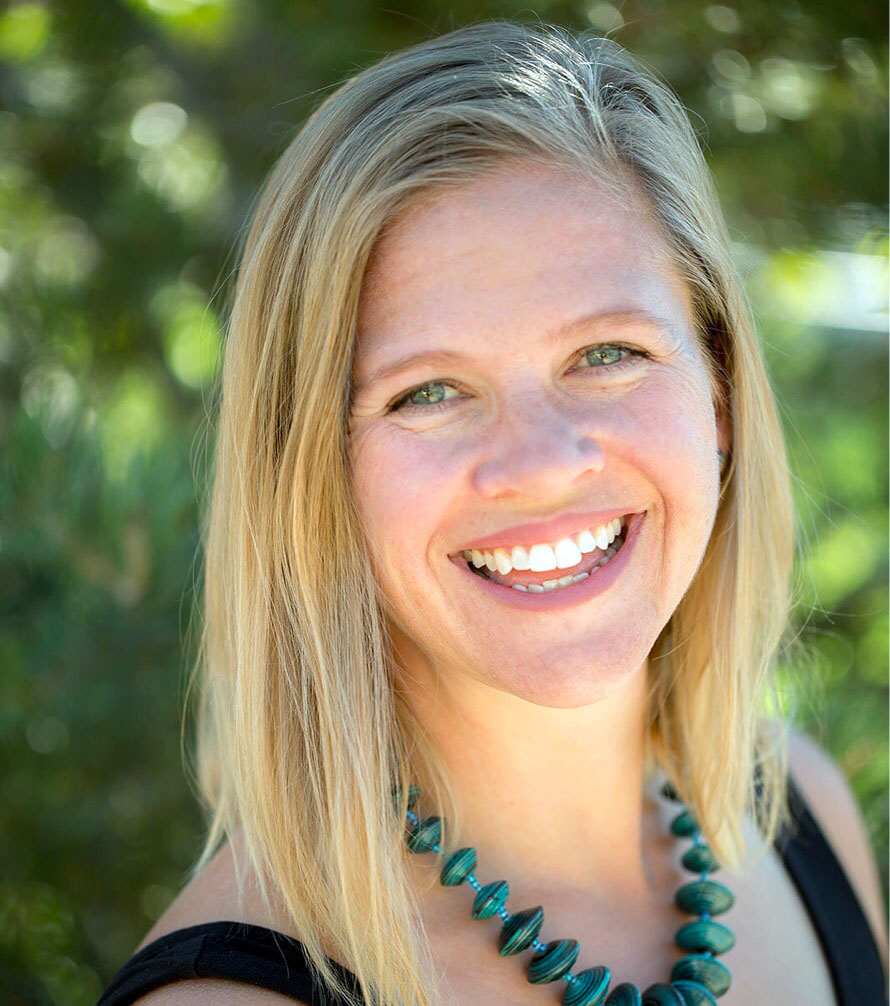 “With the power of our network and all of the schools on the Mastery Transcript, colleges will pay attention.”

to learn more about our work!